.......Well the UIL softball playoffs beginning tonight and Keller has three teams in the first round....tonight Keller is action vs. Hebron and Central hosts Marcus, both games are at 7:30pm so I have opted to shoot the KCHS Chargers game because its closer to my house and Keller has a great chance of making it to state finals; so they should have many more games in the offing...Fossil plays Coppell tomorrow afternoon at 2pm. I have not shoot a winning playoff game since May 17, 2008 when Fossil Ridge beat Birdville. The following week Ridge lost to Cannon to end their playoff run. So, there it is two games this weekend...Central tonight, Fossil tomorrow...will I get happy faces for the first time in nearly two years? Here is a pair from 2 years ago win and lose!
Posted by RTCarlinPhoto at 4:53 PM No comments: 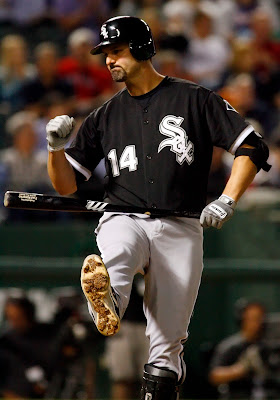 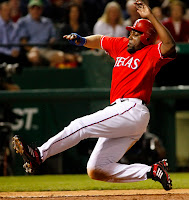 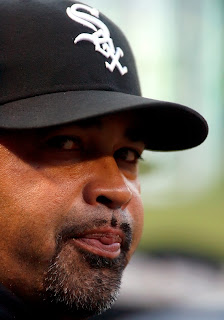 ......Paulie Konerko! Everytime I see him playing all I can think of is sitting in an empty upper deck of new Comisky Park with Brittany on a rainy Chicago June day....and over & over & over again in her best over exaggerated Chicago accent she keeps saying, "Paulie. Paulie Konerko. Konerko-ders. Hey Konerko. Hey Paulie! How's yer Konerko?" Well, the White Sox were in town last night playing the Rangers not much for action, 4-2 but I shot Paulie, Ozzie and Vladie! So here's three "ie's" for ya!! You think Ozzie knew I was a Cub fan, he looks pissed?!?!
Posted by RTCarlinPhoto at 1:05 PM No comments: 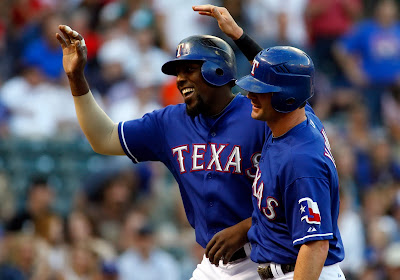 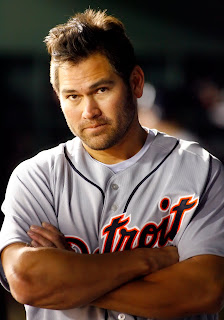 .....is back up!! Plus, something was wrong with the router as it took 30 minutes to upload 27 pictures via a wireless connection. Well, shoot a little Rangers vs. Detroit last night. Not there yet shooting wise on baseball, but nevertheless made some decent file images which always seem to get picked up. Love the pix of Johnny Damon...Time for coffee, ohhh wait coffee is for closers only! Here's 3.....I went portrait like...
Posted by RTCarlinPhoto at 10:33 AM No comments: 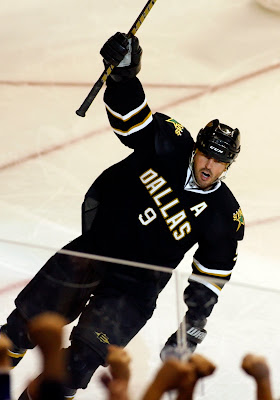 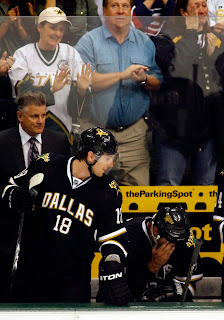 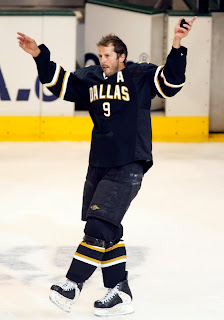 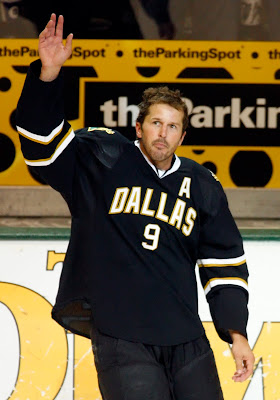 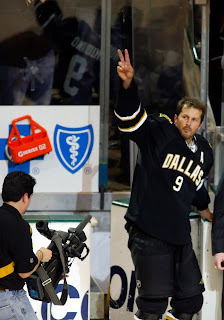 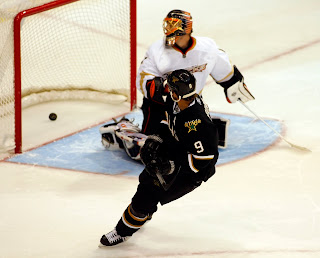 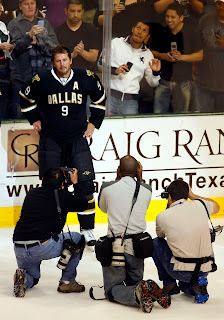 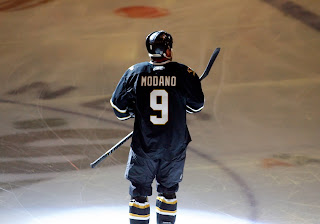 .....Well I can honestly say that I am not a huge Dallas Stars fan, but I have to admit tonight I witnessed one of the saddest nights in the franchises history.  Mike Modano who moved with the than Minnesota NorthStars to Dallas back in 1993 to become the Stars might have played his last game for the only franchise he ever has known. The first time I saw Modano play was back in 1992 with Bob Chwedyk at the old Chicago Stadium as the Blackhawks were the one seed and the NorthStars the eighth and moving to Dallas, Minnesota won that game seven as the old barn saw it's last hockey game. I guess it's ironic Dallas fans tonight may have seen #9 for the last time and I was there....Here's 9....
Posted by RTCarlinPhoto at 1:06 AM 1 comment: 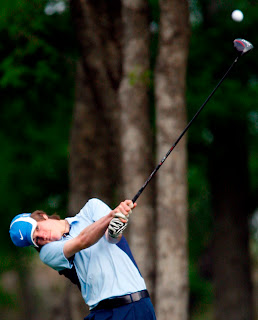 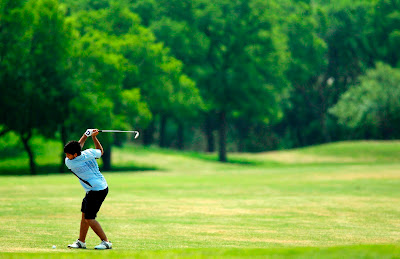 ....golf, one of my favorite things! Just got done making 1200 images today of the 5-5A district golf meet up in Fort Worth. It was a wind day, but very beautiful  nevertheless. So guess I get to do tomorrow? EDIT!!! Off to go get Kate and have fun at the Blackhawks-Stars game. Here's 3!!! Hey I like to get creative on the course.
Posted by RTCarlinPhoto at 2:42 PM 1 comment: 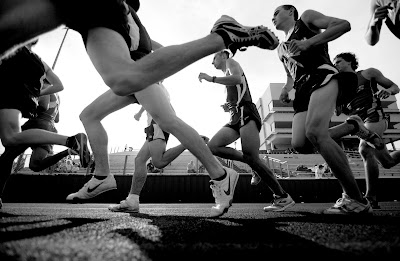 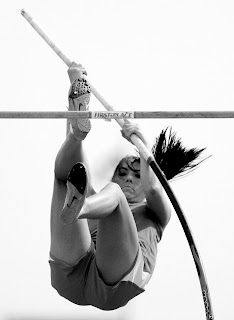 ......MAS!!!! Please wind; stop blowing.....Well 3 1/2 hours at the Keller Invitational Track meet was enough for me today. I got there at 4pm to shoot pole vault and the 3200m. That was cool, but as the day wore on the wind from the southeast kept getting stronger and stronger, (ok, fellow photographers get ready to laugh) it was actually hard to hold the 300mm lens that the wind gusting so hard! I guess I am wimp.....In a great mood but I felt like going old school tonight all b&w's for the old blog. As always.....here's 3! Damn, my face hurts.
Posted by RTCarlinPhoto at 9:09 PM 1 comment: