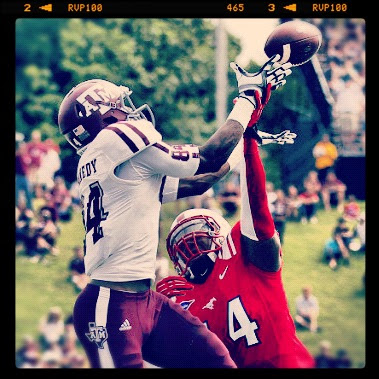 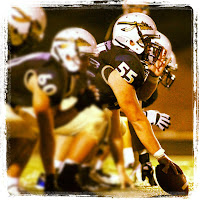 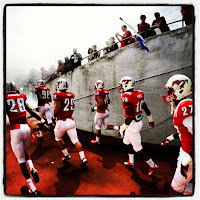 ................Football games six and seven of the season were pretty uneventful! LD Bell defeated Keller 17-14 in game which saw the Blue Raiders score 17 points in the fourth quarter to defeat the Indians. Keller led or was tied with Bell most of the game but just couldn't clean up little mistakes that would have allowed them to win. My Saturday started bad with me forgetting me credential on my work bench in the garage, but thank goodness the nice folks at SMU took care of me. Thanks Olivia and HH!!! As far as the game not much of a contest as Texas A&M defeated SMU 40-something to 3. Hopefully by next week the Mustangs can work out their early season offensive funk and give TCU a game next Saturday. So that brings me to the picture portion of the old blogspot. SI.com has been posting Instagram photos on their website and featuring galleries of just Instagram pixs. There was some discussion among us photographers if they are shooting these pics with a phone or Digital SLR. I believe most of the images were taken with a DSLR but not sure what happens then. Are they sent to an iphone or ipad and Instagramed? Or are they using some kind or Instagram program on their Mac or PC, none of which I could find in an internet search....so here ya go..Here's 6...make that 7...Instagramed! I feel so SI! 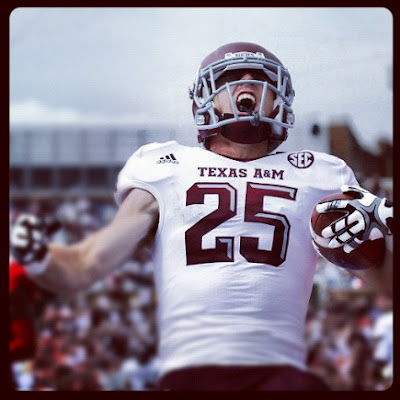 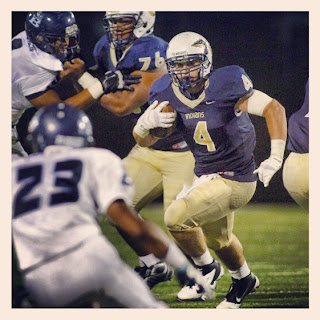 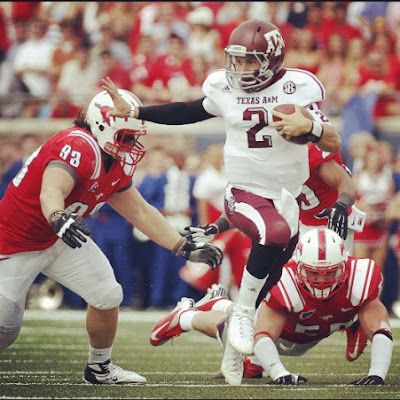 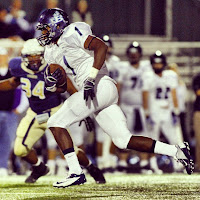 Posted by RTCarlinPhoto at 9:40 AM